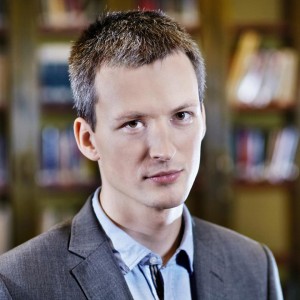 Jakub Groszkowski is head of the Central European Department at the Centre for Eastern Studies in Warsaw. Before joining the Centre he was a journalist at Polskie Radio. He graduated from the University of Warsaw and studied at Matej Bel University in Banská Bystrica in Slovakia. In his analytical work he focuses on the foreign and domestic policies of the Central European countries, as well as regional cooperation. 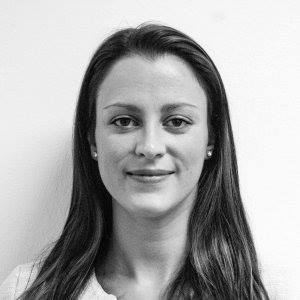 Jana Juzová graduated in International Relations at Masaryk University in Brno and continues her doctoral studies there with focus on the topic of regional cooperation in the Visegrad Group and the Western Balkans. During her studies, she spent a semester at the University of Bologna and participated in a summer university at the University of Pristina. In years 2015 to 2017, she worked for the Institute of International Relations in Prague. She obtained experience also in the Agora Central Europe organization, GLOBSEC or the EULEX mission to Kosovo. Her research focuses on regionalism, Visegrad cooperation, democratization and European integration of the Western Balkan countries, and EU enlargement.