Banská Bystrice once again became the venue of the Visegrad Youth Forum (VYF), hosting its seventh edition this year. VYF 2018 took place between December 5 and December 7, uniting young students and academics from the Czech Republic, Poland, Hungary and Slovakia in various debates and discussions.

For the first time in project history, side events in each respective V4 capital were organized prior to the final conference in cooperation with the project’s partner organizations.  As has become tradition during previous editions of the project, VYF 2018 culminated in a North Atlantic Council Summit simulation in the Center of Crisis Management (CEKR) at the Faculty of Political Science and International Relations of the Matej Bel University, during which the participants, set in the role of NATO member country delegates, were tasked to reach a consensus on the topic of PESCO and strengthening common European security policy. Aside from an intensive, two-part workshop focusing on the future course of the V4, the program of this year’s edition of the Visegrad Youth Forum included a panel discussion on the topic of the current political climate in the Visegrad region and prognoses of its future development, taking into account the membership of V4 states in Euro-Atlantic structures titled ‘Going backwards? V4 at a crossroads’.

The panel was introduced by a keynote speech by Marek Lenč, assistant professor at the Department of International Relations and Diplomacy at the Faculty of Political Science and International Relations, Matej Bel University. Speaking at the discussion were András Máté Lázár, the National Visegrad Coordinator of Hungary at the Department for Visegrad Cooperation and Central Europe of the Ministry of Foreign Affairs and Trade of Hungary, Marko Salíni, Secretary of the European Affairs Section of theMinistry of Foreign and European Affairs of the Slovak Republic, both representing the governmental sphere, and Jakub Groszkowski, Head of the Central European Department at the Centre for Eastern Studies in Warsaw, and Jana Juzová, Research Fellow at the EUROPEUM Institute for European Policy, in Prague, representing the non-governmental sphere.

This year’s edition of the Visegrad Youth Forum included a cultural evening with a rich cultural program at Museum of the Slovak National Uprising, during which the participants presented their home countries and their diverse cultures via interactive presentations. Afterwards, the participants got to taste Slovak culture, quite literally, as they had dinner at a traditional Slovak restaurant.

Slovakia behind the Iron Curtain and today

17. Diplomatic Salon: The evolution of Czech diplomacy through the years

Dynamic Visegrad for Europe: The priorities of the SK V4 PRES 18-19

Historical development of Poland and its socioeconomic relations

Going backwards? V4 at a crossroads

Report from the panel discussion

Changing the course of the Visegrad region 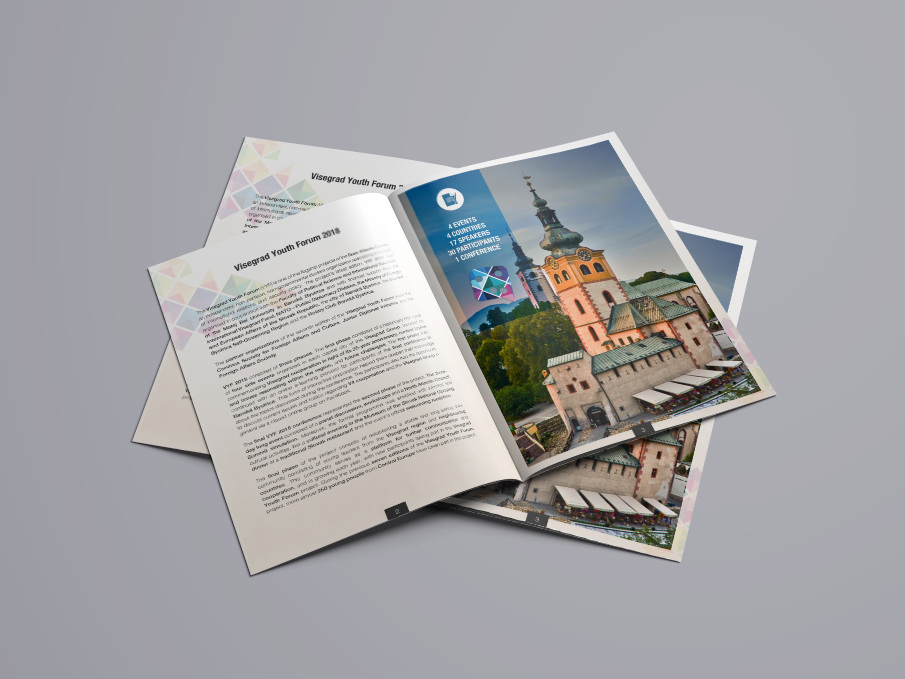 The following joint statement has been created and agreed upon during the North Atlantic Council summit simulation at the Visegrad Youth Forum 2018 organized by the Euro-Atlantic Center.

We the Alliance reaffirm our commitment undertaken at the NATO Summit 2018 to raise our defense expenditures to 2% by 2024.

We commit ourselves to strengthen trans-Atlantic cooperation as a cornerstone of European security.

For this reason, we commit ourselves to cooperate within the framework of the Permanent Structured Cooperation (PESCO), working towards common military research and development projects and procurement to successfully and effectively reach the aforementioned goal. We consider PESCO to be a tool capable of achieving this goal while maintaining high efficiency and increasing our interoperability and capacity to cooperate effectively, and without discrimination of other NATO members.

Hereby we propose to structure PESCO as following:

PESCO aims to complement the standing NATO standardization agreement while also reaffirming that safeguarding peace and security in Europe is the responsibility of NATO. The outcomes of the PESCO projects will be mainly used by the participating states and will maintain the opportunity of full inclusivity for all non-EU NATO allies.

(DISCLAIMER: This joint statement is addressed to policy makers to inform them of the opinions of young V4 leaders and should serve as recommendation material.) 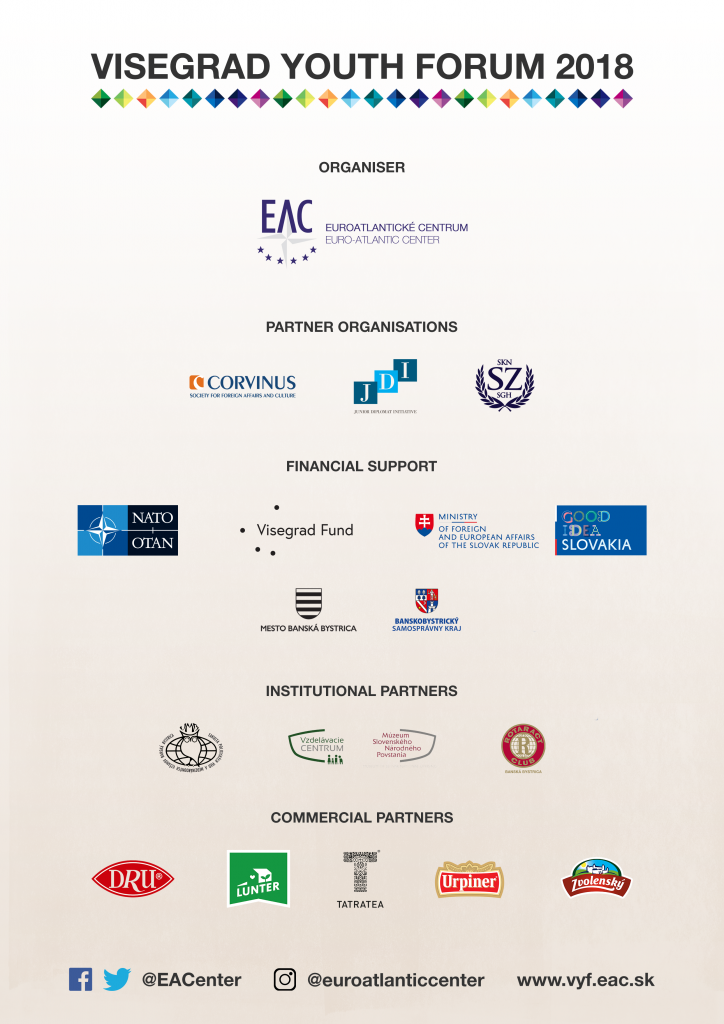