This year, for the eight time, young academics and experts from V4 countries will gather in Banska Bystrica at 8th edition of Visegrad Youth Forum 2019. Similar to previous year, in cooperation with partner organizations of the Euro-Atlantic Center, accompanying events took place in the capitals of the V4 countries, following the content of the project. VYF will culminate in a three-day conference from 4 to 6 December 2019. Miroslav Lajčák, Minister of Foreign and European Affairs of the Slovak Republic, once again took over the patronage of the 8th year of VYF 2019.

The main program of the second day of the conference will be opened by the speech of the director of STRATPOL – Jozef Zekucia. Speakers from the Visegrad Group member countries will contribute to the panel discussion with their knowledge regarding important anniversaries of the North Atlantic Treaty Organization, which we commemorate in 2019. 70 years of NATO in the world and 20 years in the Central European region. The panel discussion will be followed by workshops in which participants, under the leadership of young leaders and experts, will seek to reach a common statement and recommendations to deepen future cooperation not only between individual countries of the Visegrad Group, but also between partner countries.

Friday’s program has the form of a full-day simulation of the North Atlantic Council focusing on NATO 2020 Strategic Concept. Participants will be representing individual delegations of NATO member states and are expected to set the main principles of the new strategic concept of the largest security regional organization in the world. The simulation will take place at the Centre of Crisis Management (CEKR) at the Faculty of Political Sciences and International Relations of Matej Bel University in Banska Bystrica, specially adapted for this kind of events. Another cultural-educational part of the program will be a tour to Špania Dolina Museum. Participants will get acquainted with Slovak traditions during the cultural evening, which will include traditional food.

Report from the Panel discussion

The following joint statement has been created and agreed upon during the North Atlantic Council summit simulation at the Visegrad Youth Forum 2019 organized by the Euro-Atlantic Center.

In a rapidly changing and globalized world, the NATO community needs to adapt and its Strategic Concept as well. The alliance identifies the following challenges as priorities:

– NPT fiasco: US will deploy anti-missile systems on the Eastern flank, contingent on raising the spending by member countries to two percent by 2024.

– Russia’s aggressive regime: stabilisation of the relationship and minimisation of the risk of any escalation. NATO aims to keep Russia at the table and to prioritize diplomatic measures, however strengthening of the Eastern flank militarily should occur as a preventive measure.

(DISCLAIMER: This joint statement is addressed to policy makers to inform them of the opinions of young V4 leaders and should serve as recommendation material.) 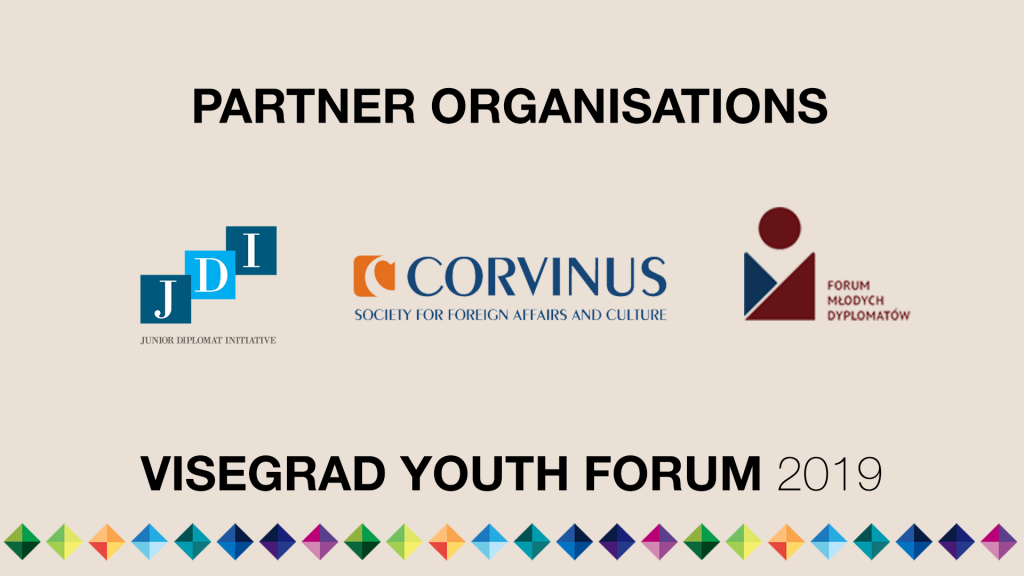 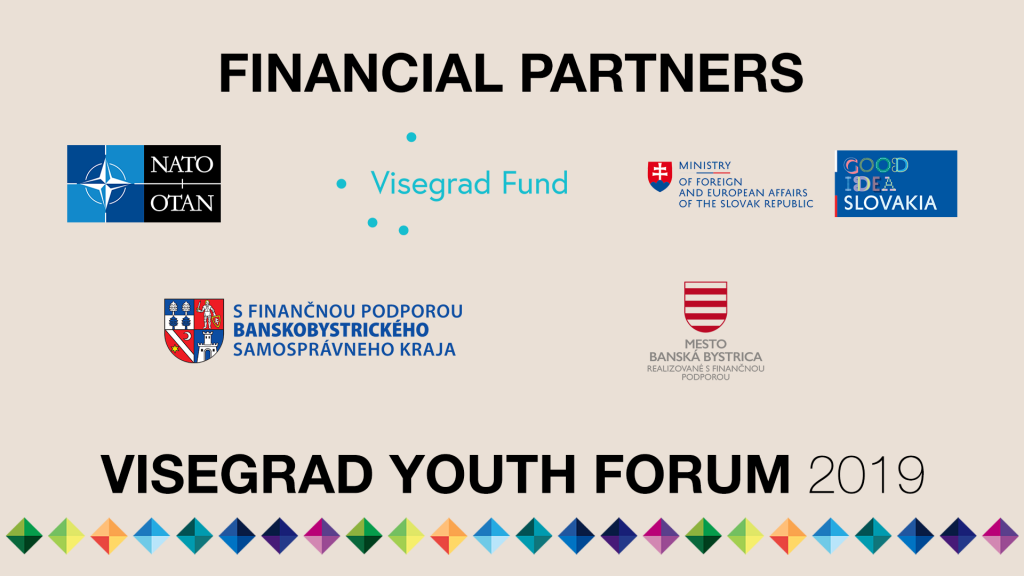 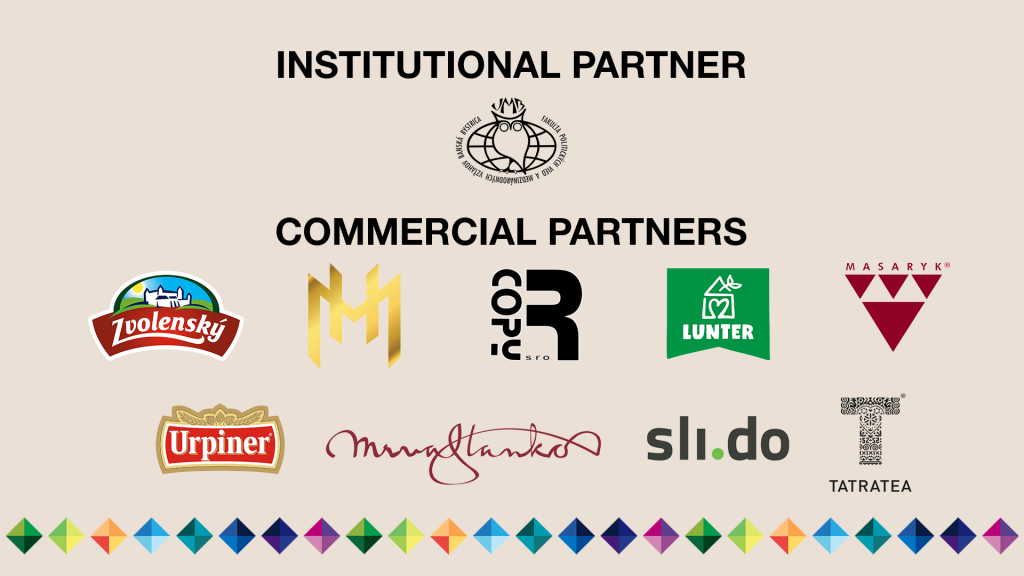